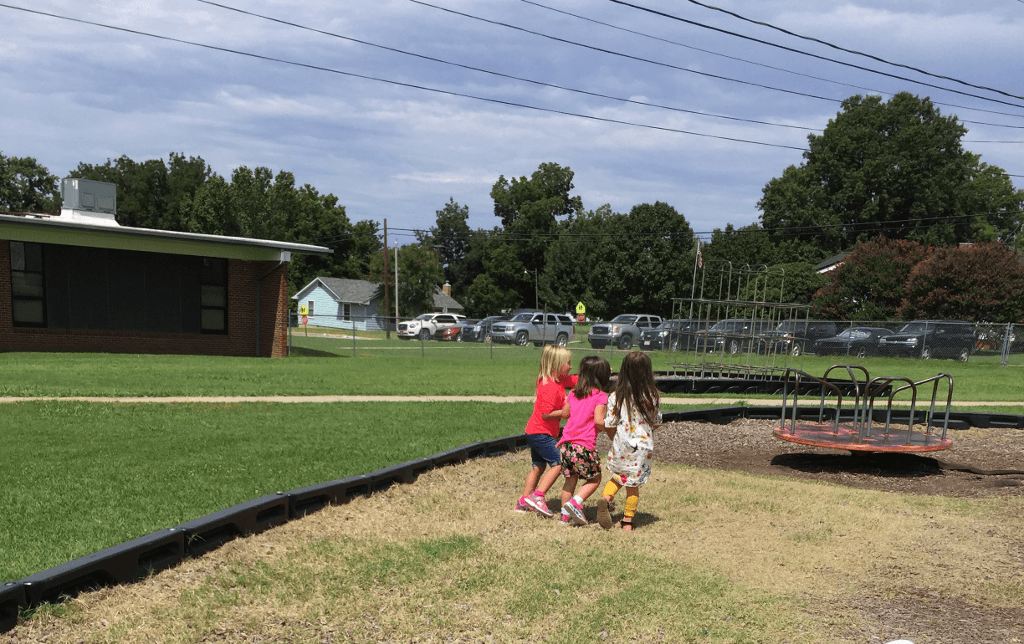 5 Reasons Schools Suck at Autism and what you can do to help your child cope.

“Our nation is failing the vast majority of the half-million school-age children with autism.” Slate.com

In the article that I referenced above (there is a link at the end of post) the writer discusses that although they know what will help children with autism progress in a school environment, they don’t often implement those things that would help.

The fact that the schools know they fail our children. That they know ways to help them speaks to the great disconnect between doing what is right in our education system and what is being done.  The children that are the most vulnerable and who need public schools the most to succeed in life are looked at as an extra hassle.

When we end up and have to remove our children because the school environment is inappropriate they are relieved.  Not because they are mean but because they don’t have the resources we are demanding.

The resources to which our kids are legally mandated to receive and to which we pay our hard earned tax dollars so they can have the education they deserve.

One of the saddest days in my recent life was having to pull my daughter from public schools.

It would probably come as a surprise to many because I didn’t say much at the time.  As a parent, you learn you just have to do, what you have to do.  But my daughter is missing so much that she could have gotten from being around other kids at public schools.

If they were doing what they should be doing for our children, she wouldn’t be missing so much.  Her special education classroom didn’t even have a smart board. Children with autism are highly visual, that is their best chance to learn new things.  She loved school at the beginning, recess, and even ran around and held hands (more like drug the other kids around with her) she wanted to learn how to interact.  Click here to see my article on other ways children with autism miss out.

The kindergarten classroom was developmentally inappropriate and the special ed classroom was a corner of the teacher’s lounge, they did the best they could but it wasn’t a good environment for her.  It wasn’t long before she didn’t want to go and since they hadn’t been able to secure a para for her (I’d been going for months) I eventually withdrew her.

She had gone from loving school to wanting to leave 20-30 minutes after we got there.  She thought she was being punished by being sent to the special education classroom.  There were only a few rowdy boys a year older and that was not the best situation for her to progress for certain.

On a positive note, she has made great speech progress and the less stressful environment is the key to that.  Watch for my next post on the Key to Progress.  Without further ado here are my :

The schools suck at autism, kids with autism don’t suck at school.  Autism has been around for centuries, for decades our schools have avoided dealing with the issue while being forced to deal with other problems for kids who obviously have special needs.  Kids with autism often get missed until something happens because they look like every other kid.  They are often just seen as a quirky child, which is both positive and negative.

It is great in that it can help them learn to interact with other children easier, however, most other people don’t understand why they are different because they look the same.  Try explaining to a 5 year old why little Johnny ignores everything around him.  Why he is coloring furiously while everyone else is lining up to go to lunch or recess.  Why he sporadically jumps up and runs around the room for a minute before sitting back down, or he runs down the hallway.

Schools Teach to Test Scores Not the Children

Schools are a place to push book learning and sometimes sports.  They do not encourage the growth of the whole child, and certainly not the additional needs of children with disabilities.  What is sad is that schools could be the perfect environment to help children with autism gain the social skills they need to be successful in life.

We have sports programs, speech and debate classes, even home economics classes, why can’t we offer a social interaction class? Every child in school would show up because it would be difficult to flunk.  You know why? Because there is not a national test to teach toward and to pass for funding.  School systems are so tied to testing and funding that they can’t do the things that need to be done.  Children in kindergarten take pre-tests on a laptop.  I kid you not.  It doesn’t matter that they may have never used one before! How appropriate is this?

To make matters worse public schools have become a place to push knowledge on kids from 3-4 years of age and have taken the social aspect either completely out or have severely limited it.  Kids who can’t learn social skills at an early age are the ones who suffer.  It is difficult to learn social skills when kindergarteners have to use cardboard to block the view of other kids while they work. Yes, 5-year-old children with partitions to keep them from seeing other children while they do their oh so important, work.  Work that should be learning to socialize with other kids.

Children with autism learn on their schedule

Children with autism are just possibly getting to the point of absorbing what is going on socially when they start school.  They are busy mastering other skills when most children are learning social skills.  Now that socializing at school is taboo, other than recess. Our kids are at a distinct disadvantage.  Think they will socialize on recess?  Not so much, they need to be burning off the energy built up from sitting all morning.

Our schools are not meeting the basic developmental needs for children period.  That doesn’t even begin to cover the additional social and adaptive needs of children with autism.  Children who are interested in learning how to interact with other children and constantly hear other children who are being told: “be quiet, don’t talk, you guys quit playing”.   Hearing this would keep a child from interacting.  Children don’t want to participate in something that may get them in trouble.  Especially when there is no perceived benefit to them.

Ways to Help Your Child Succeed in School

Hopefully, we will get some real education reform in the United States.  Before we send all these kiddo’s out into the world.   We will have done them a real injustice by not preparing them to succeed in it.

In a nutshell, public schools need to get their act together before they fail our kids altogether.  They suck at autism!

Have a Beautiful Day!

Is your child always jumping around, spinning and going wild? Do you wonder why?  I’m sure the first thing that comes to mind is STOP that!  But, if you encourage these activities you may find yourself with fewer behavior problems! 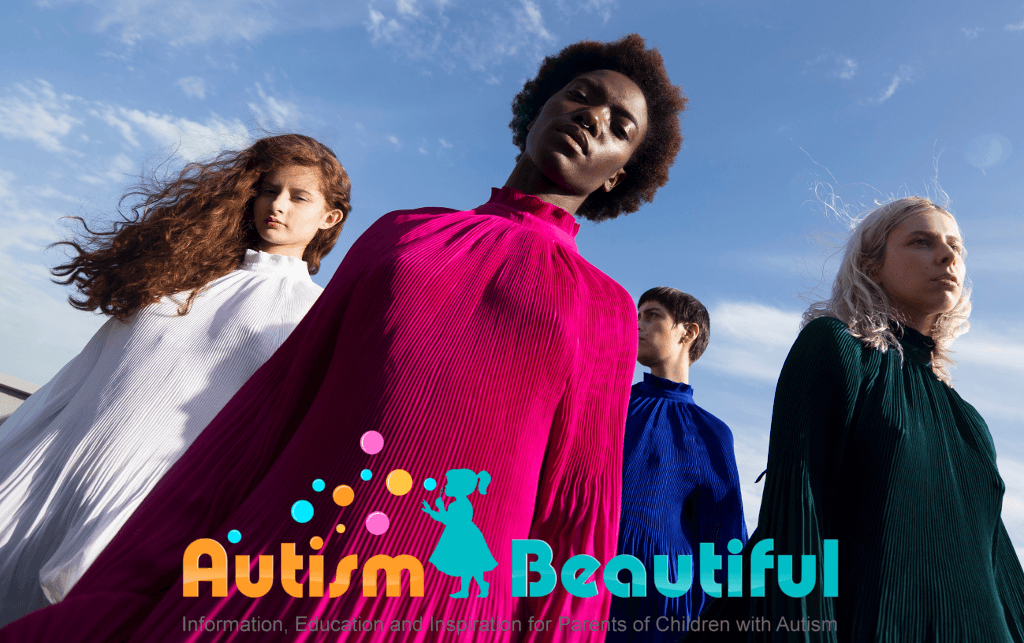 Why Autism Mom’s Must Be Badass 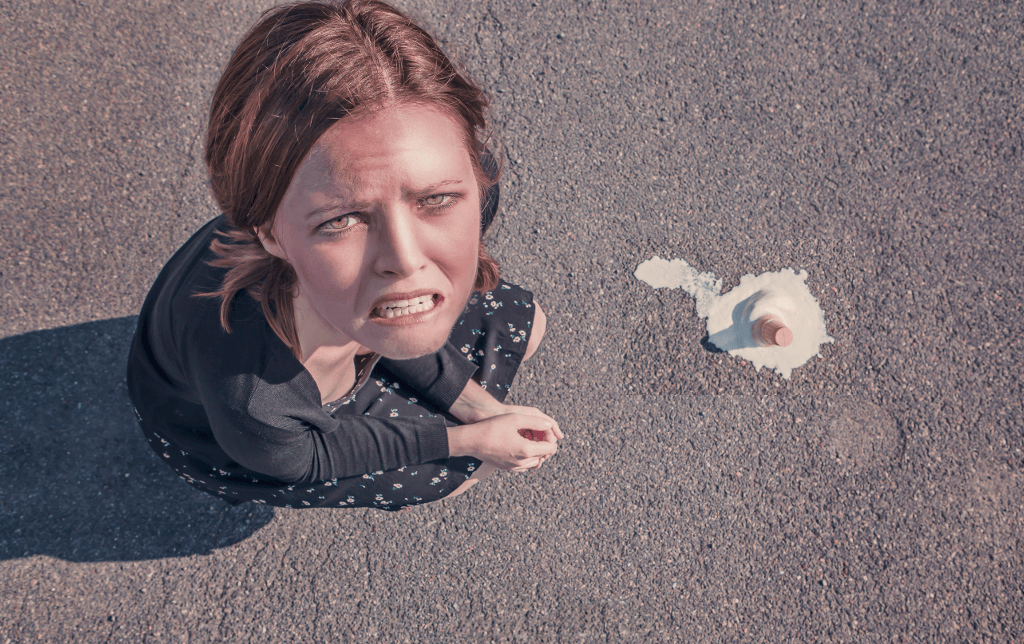 Being Patient Is Much Harder Than Waiting